Prize #6 has just been announced by Tourq Stevens, owner of Stuffer Shack 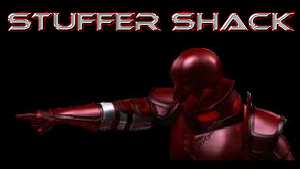 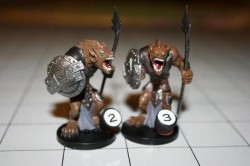 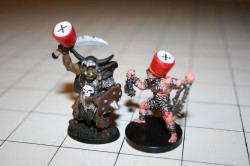 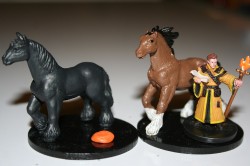 See all the information on what Stuffer Shack is offering here! Read on for additional information.